In 1746, land from Dolgynon was purchased to create Soar Chapel also known as Ty Newydd, a candidate for one of the first chapels in Wales. The agreement on the deeds was between David Rudderch,  Isaac David and Daniel Rowlands, John Williams, Llwynberllan and William Lloyd Digoedydd. However the dates on the farm buildings are later perhaps because they were remodelled or rebuilt in the 19th century, the house is dated 1816 and on the barn 1842.

In the field behind Ty Newydd chapel which Hedley Thomas of Penstacan used to own (part of Dolgynon farm), there is a pond with associated wet land which has Veronica scutellata (common name Marsh Speedwell) growing there. The owners of the cottages below Ty Newydd got onto Hedley about draining the field because they felt it was making them damp and so he arranged for it to be drained but the equipment sank in the soft earth and the attempt was given up, the field is, ‘still in a really nice condition.’1 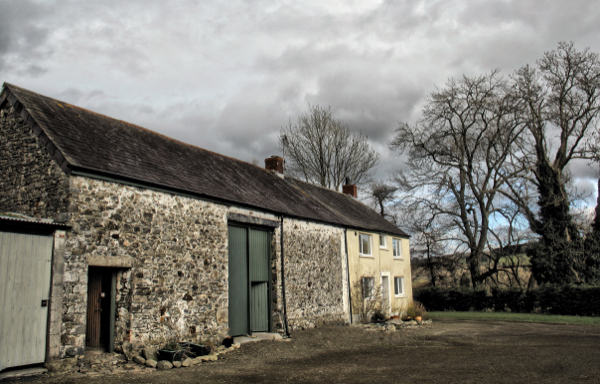 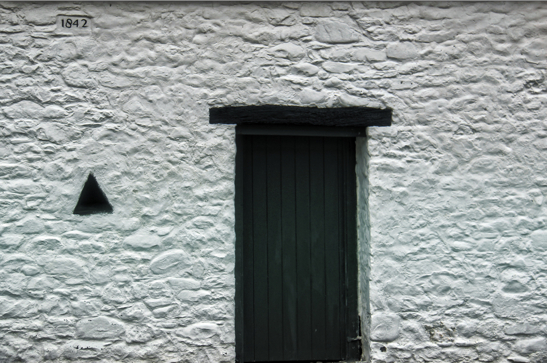