Efail Fach was the birthplace of Morgan Rhys, a famous hymnist and teacher during the Methodist revival in the 18th Century. He joined the Methodist reformers in Cilycwm. He was one of the most popular teachers at the schools of Gruffydd Jones and Madame Bevan between 1757 and 1775,

‘His hymns are characterized by profound spiritual experience, and he always gives a prominent place to the person of Christ. Examples of his work are to be found in every collection of Welsh hymns.’ 1

He is best remembered as a hymnist, his hymns were published in Golwg o Ben Nebo. Two of his well known hymns are Beth sydd i mi yn y byd and Fe welir Seion fel y wawr. He was buried at Llanfynydd churchyard where a monument was raised in his memory. A commemorative stone was set in what is left of the cottage wall in the1980’s.

In the tithe Efelfach was owned by John Jones and occupied by John Davies. There were 24 acres with the property and the tithes were £1.12.6.

When the last family left the cottage in the 1950’s, part of the exterior wall fell down due to the dresser being moved, this solid piece of furniture was holding the wall up! 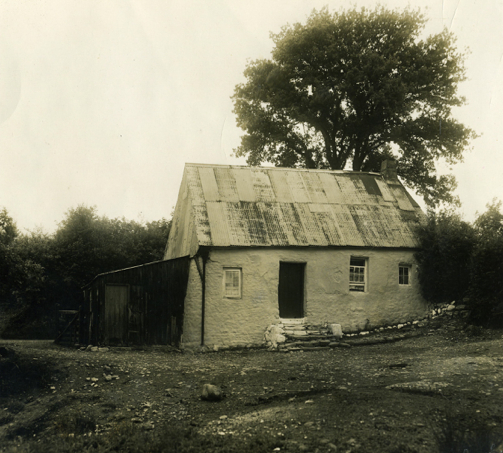 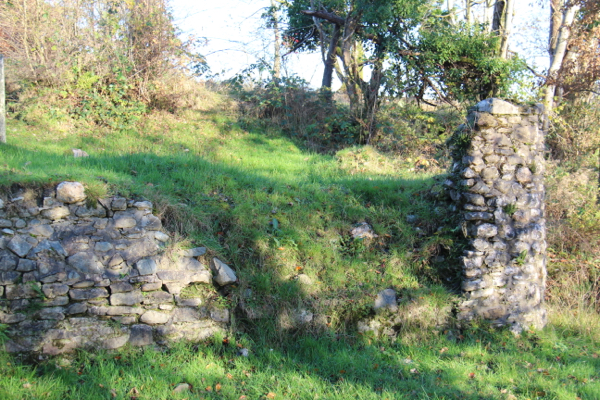