The Old Post Office and adjoining cottages were part of Plough House in 1843, owned by a David Jones. The Plough was on the left hand side of the lane known as Heol Groes, which now leads to Capel y Groes the ‘Pink Chapel’ and carries on as a footpath through the fields to Wauncroiddwr. In the 1841 census they were lived in by Sarah Jenkins aged 72 and Eleanor Davies also 72. In the 1851 census David Jones a clockmaker and ‘Charlotte’ were living there. 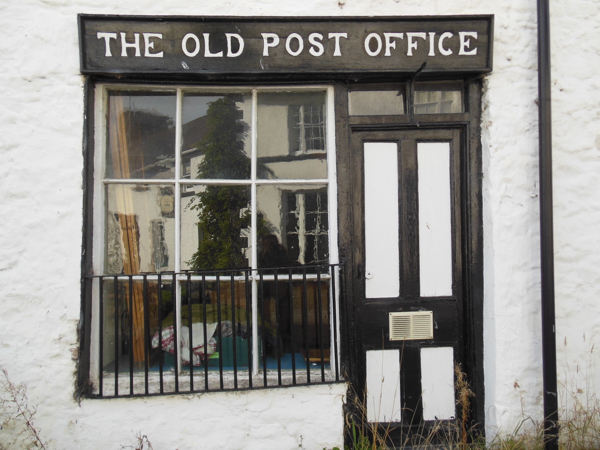