Now disappeared, Tŷ-isaf was 54 acres on what is now Glandunant land. Tyissa belonged in the tithe to the Cawdor Estate and the tenant was Rees Price.

The field name, Cae Maen might indicate prehistoric archaeology. It is thought that the old Roman road crosses one of these fields, but none of the field names are suggestive of this.

Several names can be found for this dwelling Erw yr wain, Erw Dyer, Tyisaf.  It became part of Glandunant and then a part of Gilwen. In 1861, Mary Price aged 64 was the head of the household at Erwwain with a servant Daniel Williams aged 34.  By 1871, the name had changed to Tyisha.  David Williams then lived there with Anne his wife and seven children, namely Elizabeth, John, Margaret, Daniel, William, Marianne and David.  Catherine was to follow in 1873.  Mary Price was still on the holding aged 74.  Daniel Williams is believed to have moved to London, possibly working for Pugh a draper’s shop in Camden, London.   By 1904 he was a well respected deacon in Jewin, the methodist chapel in London.  A visitor to the area, commented, ‘There is more peace in the Tyissaf, Mr Williams, than in Cheapside, don’t you think?’ 1

Cae’r Maen Field of the stone

Tyisaf is mentioned in the London Kelt  24/9/1904 in Welsh.  It mentions Mr Daniel Williams who was an elder in Jewin Chapel, London.

Also, that a Mrs Evan Davies (death report GOLEUAD  18/2/1916) was Daniel Williams’ sister.  She was also married to an elder at Jewin Chapel, London. 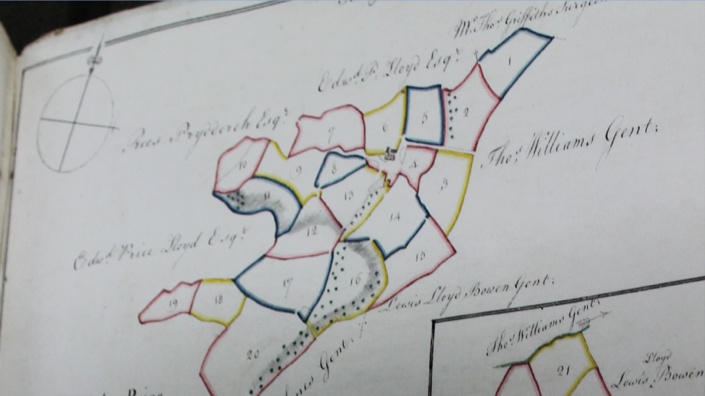 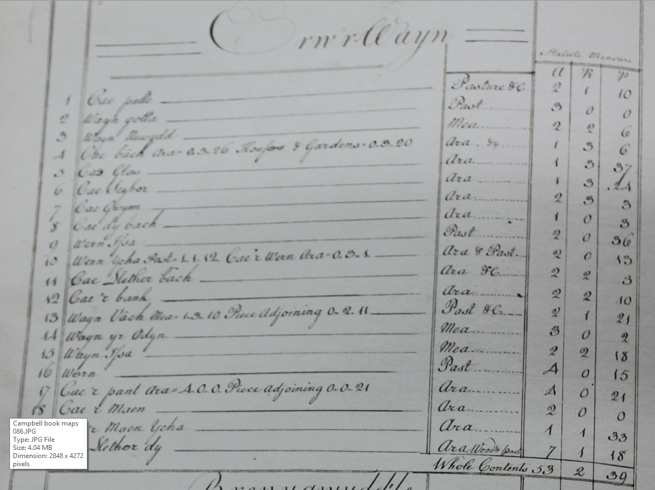