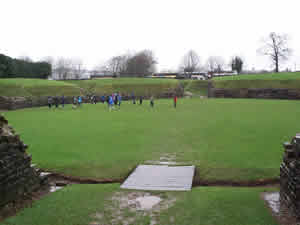 On our recent visit to Caerleon, we went to the Roman amphitheatre. As you can see in the picture, where the grassy banks are now are where the Romans used to sit. It could hold up to six thousand people. There was a high wall around the fighting area. It would have been higher than it is now. There are two main entrances, one on this side of the picture and one on the opposite side.Shaun – Year 3

After we visited the amphitheatre we went to the Romans baths. We had a guided tour. The tour guide was an archaeologist named Mr. Howard Pell. First of all we looked at the swimming pool. The swimming pool that we could see was built on top of another earlier swimming pool. We saw a model of a Roman leisure centre which was really interesting to look at. 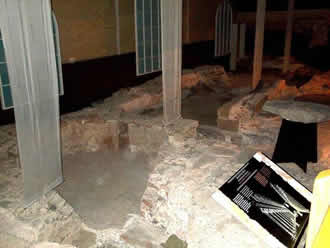 Next we saw what you can see in the picture – the three rooms. The Frigidarium, the Tepidarium and the Calderium. The Frigidarium was the cold room which the Romans would go into first. We get the word fridge from Frigidarium. The next room, which they would wash themselves in, was the Tepidarium or the warm room. We get the word tepid from Tepidarium Tepid is luke warm. Then they would go in the Calderium which was the hot room. Then they would go back into the Frigidarium. To wash themselves they would use oil and a strigil. We can understand that not only men would go to the baths because they have found children’s teeth and women’s bikinis. Their leisure centres were more sociable than ours. Samantha – Year 6 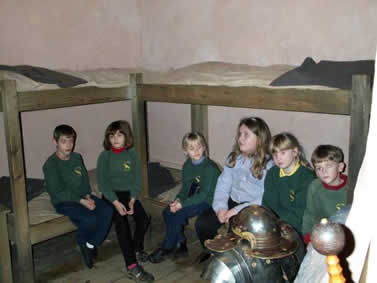 On our visit to Caerleon we visited the Capricorn Centre. Year three, four, five and six were split into two groups. One group went to a reconstruction of a Roman barracks and the other group went to a studio to have a quiz. This picture is of a reconstruction of a Roman bedroom. There were eight beds. Before we went in the bedroom two boys got dressed up as Roman soldiers and two girls got dressed up as Roman women. You can see the armour and the sword in the foreground. After we finished in the reconstruction of the barracks we swapped with the other group and we went into the studio for a quiz. Jimmy – Year 4

On our visit to Carleon we visited the Roman museum. We saw a lot of things. Some of the things we saw were mosaics, pottery, real Roman helmets and some models of some Romans. We saw many more things as well. One of the things I liked was the Roman footprint on the roof tiles. The footprint was made as the tile was drying out just after it had been made. The museum was very kind to let everyone touch it. When you touched it you could feel imprint of the soles of the Roman shoe. The roof tiles were a curved shape. Everything in the Roman museum was about two thousand years old. Felicity – Year 5 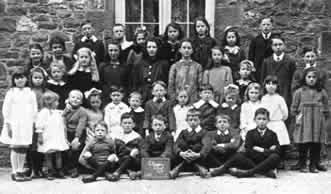 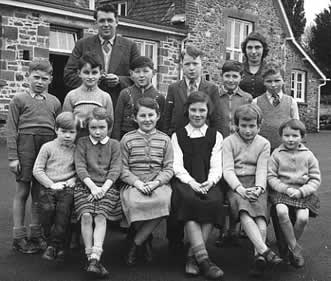 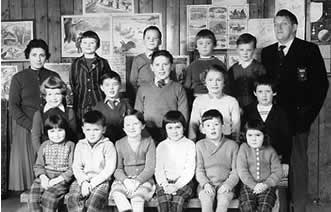 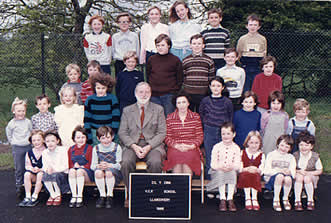 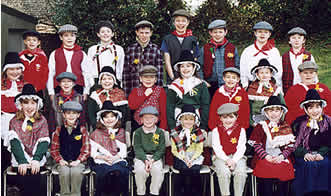