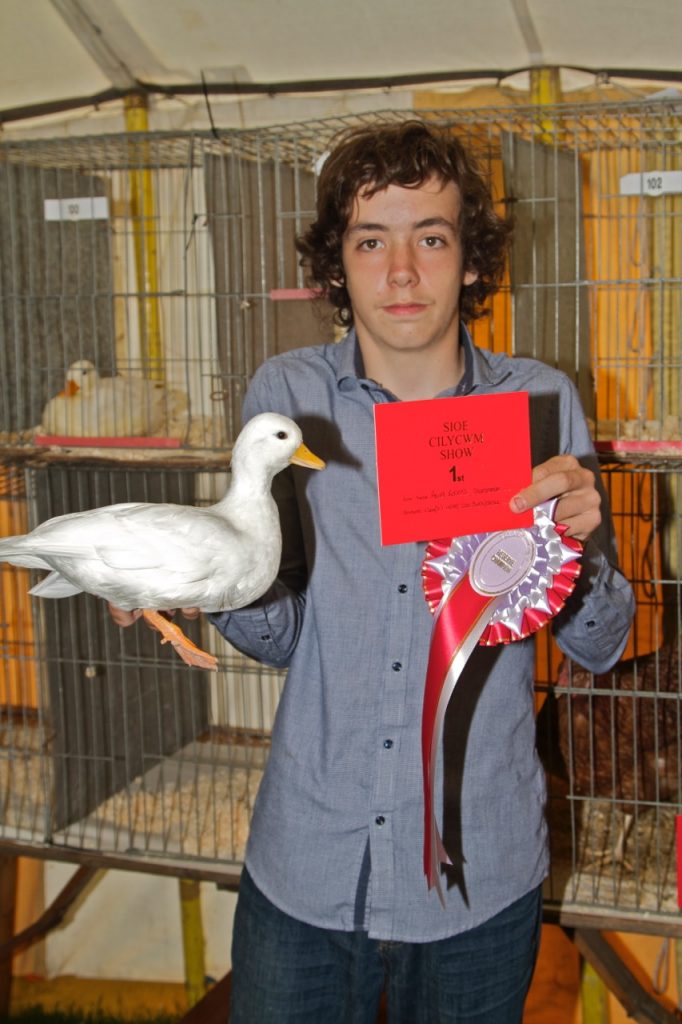 Tegwyn Davies Glangwenlais, winning the Local Class, with his Light Duck in the Poultry Class 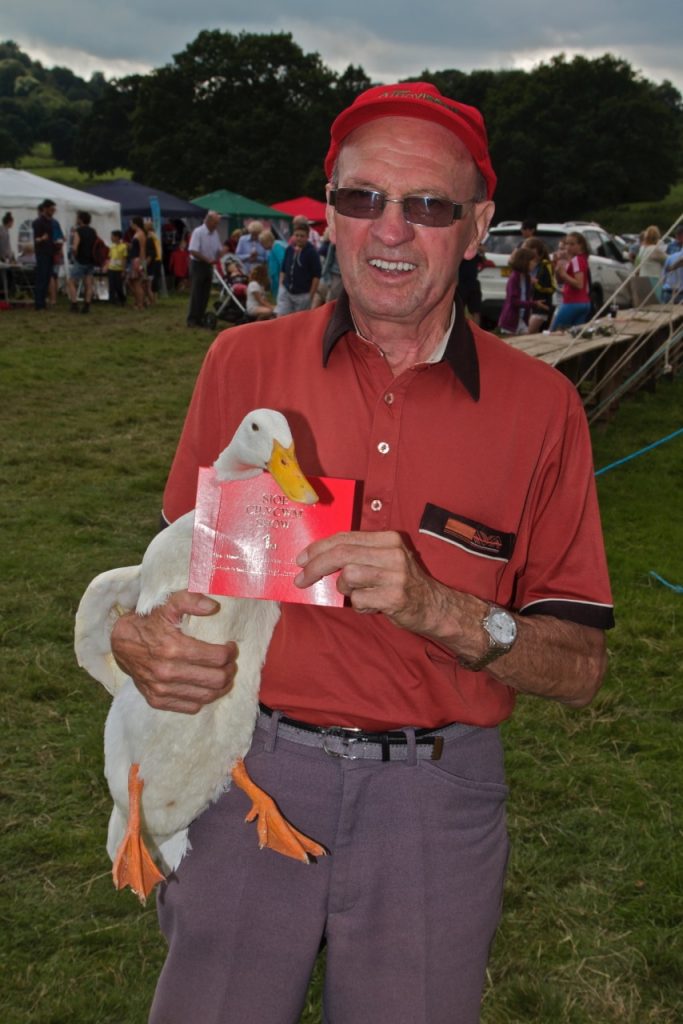 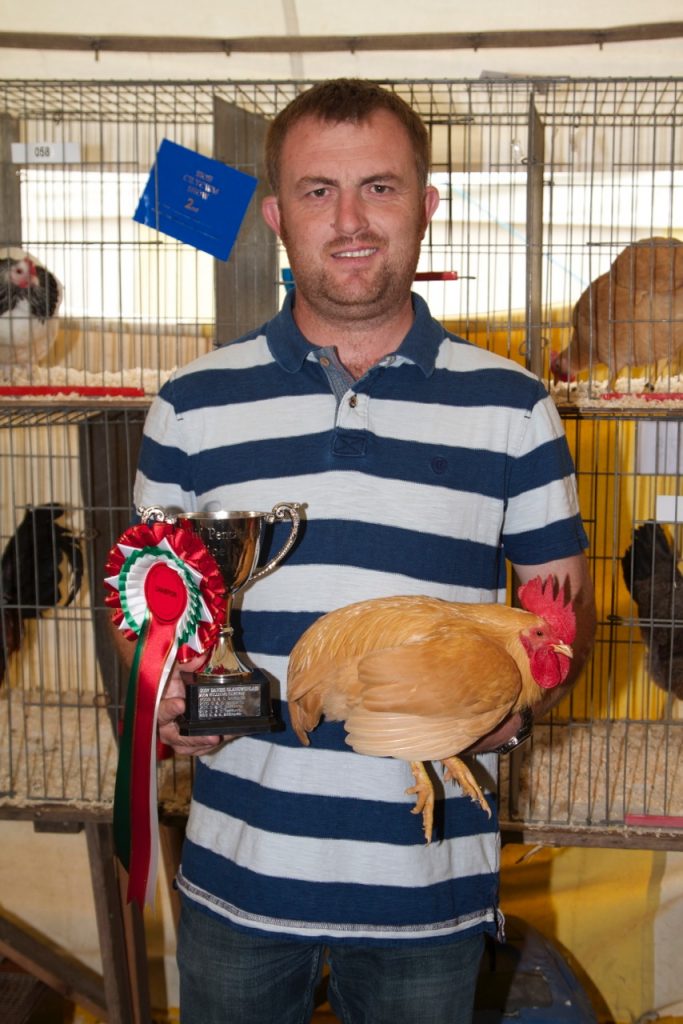 Supreme Champion at Cilycwm Show was owned by Elfet Williams of Sennybridge, led by Neil Lloyd of Leominster, with judge Aled Roberts and competition sponsor, John Hughes of the Neuadd Fawr Arms Cilycwm. 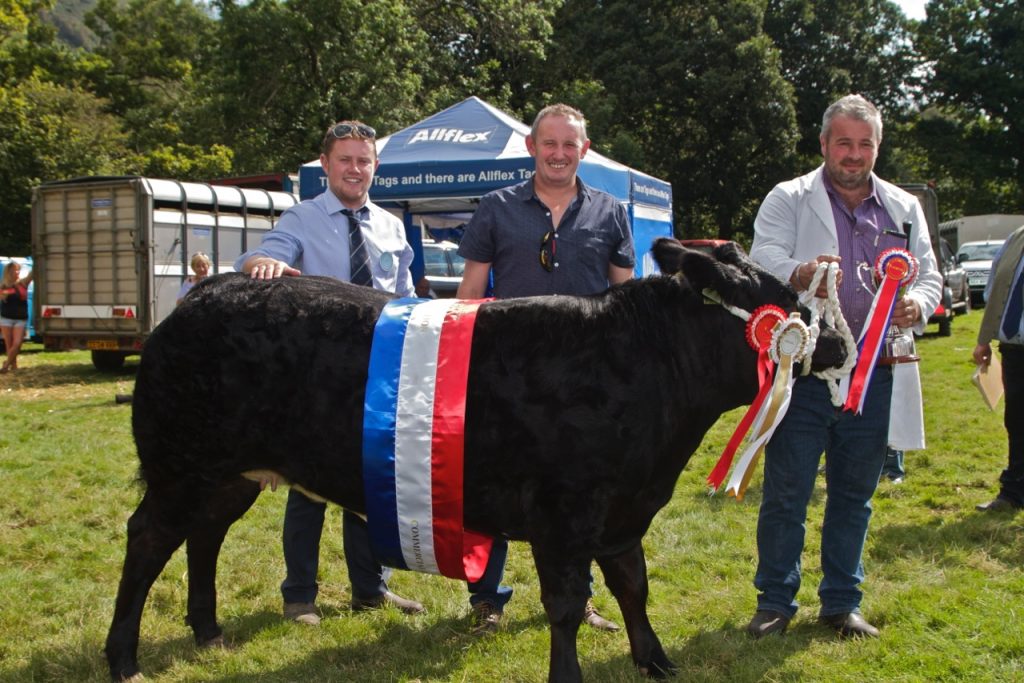 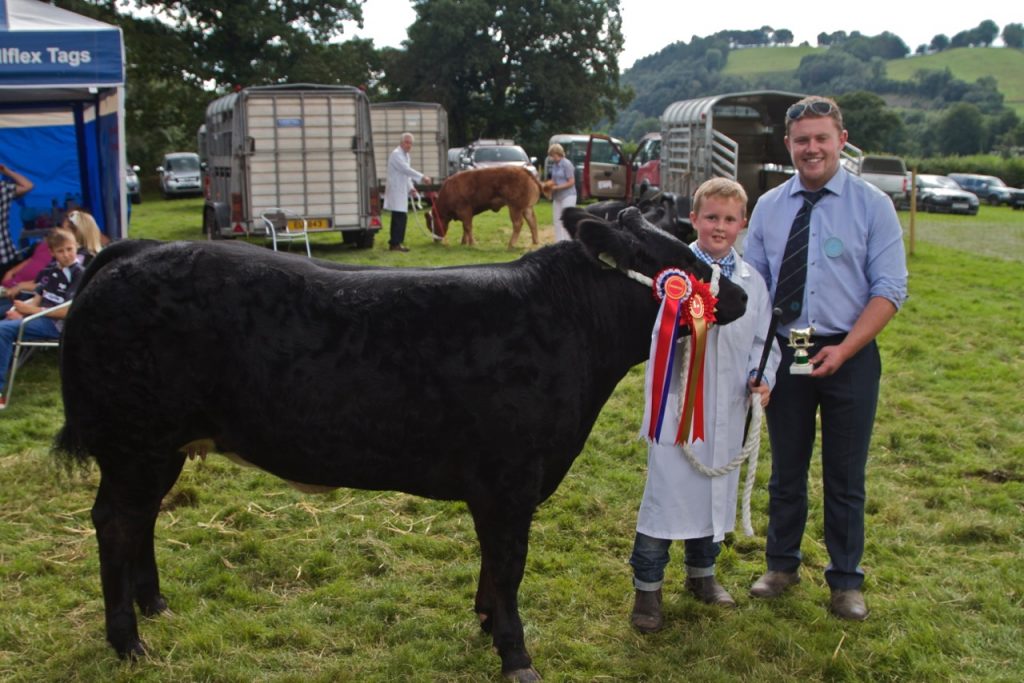 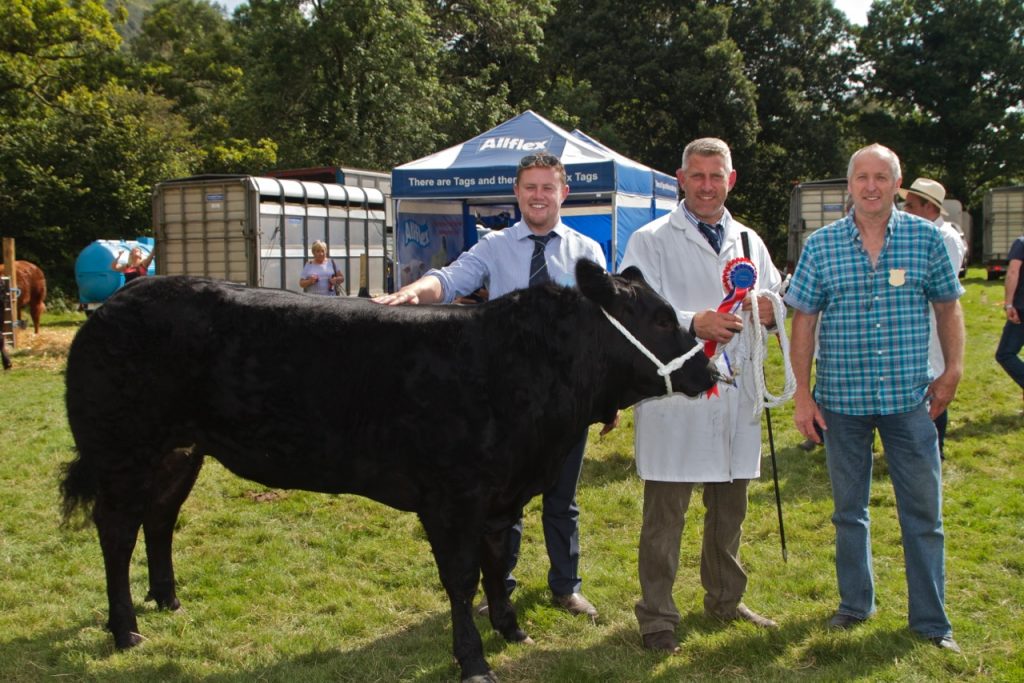 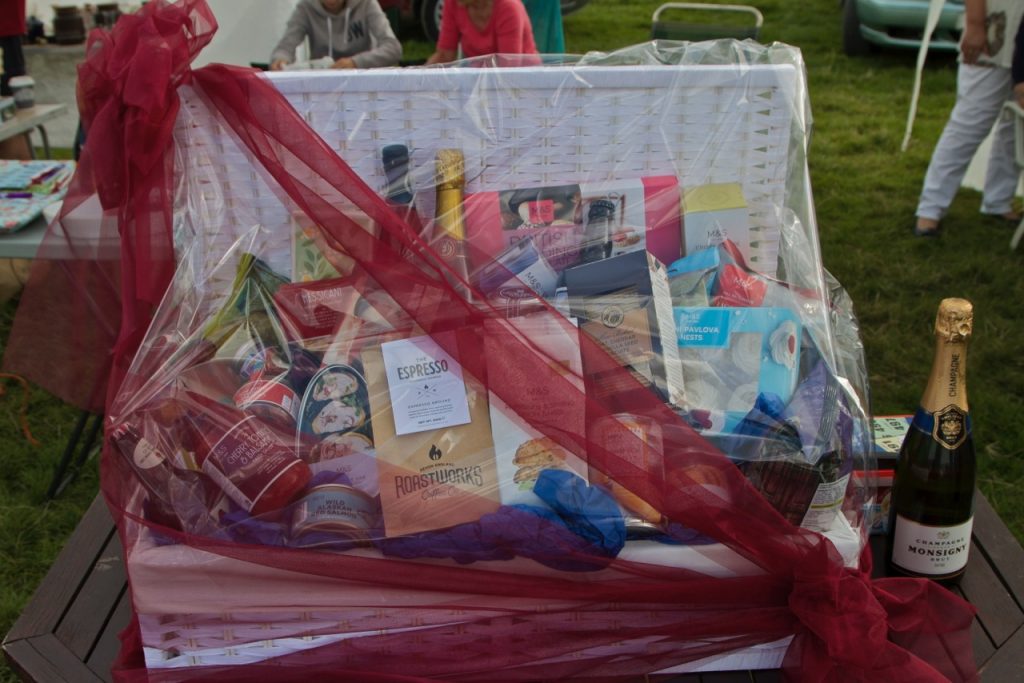 Can anyone tell us who this is? 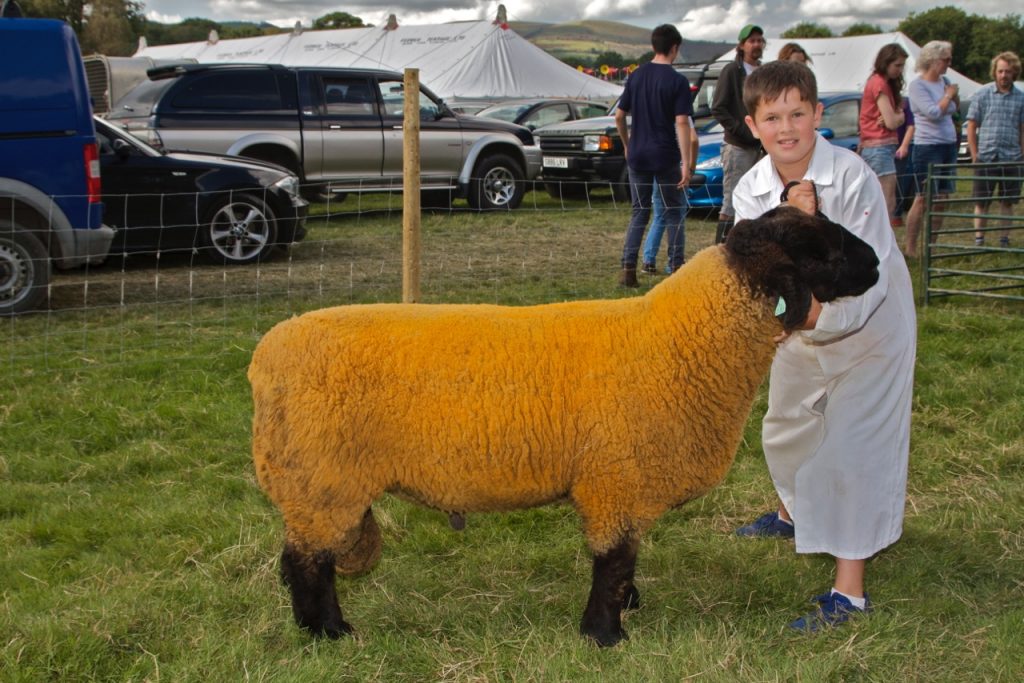 Intense competition in the Sheep Section 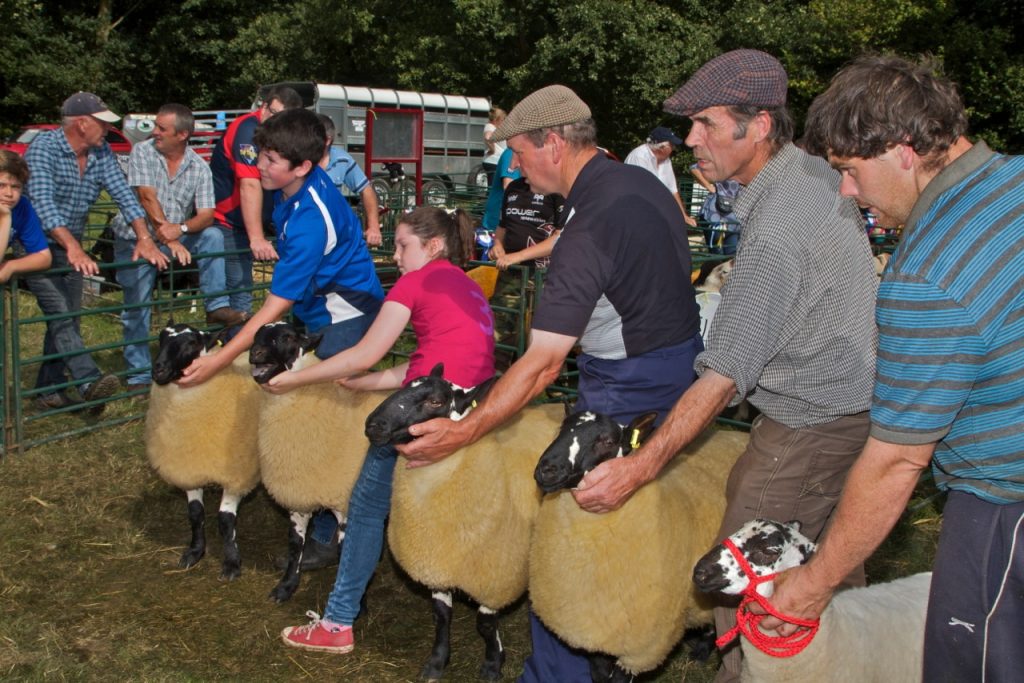 All photographs by William Theophilus  2016 – © willclickclick